My mother and I had hoped our little hero would go of his own accord, but in the end we had to let the vet come over to help him with the final stage of his journey. As he lay in my arms I felt him go – a cloud of warm, loving energy, a little surprised at the suddenness of it all, but happy at his newly-found freedom.
Such a contrast of emotion: the acute grief of having to let him go, the hot tears, and the love in my heart together with the absolute knowing that it was best for him and I was still connected to him in spirit.

The next day we needed to get some fresh air but we didn’t want to visit any of the parks we walked him, so we went into the historic city centre of Delft instead. Still a little dazed, we decided to have lunch in a restaurant located in an old medieval warehouse.

All that afternoon, I felt disconnected from the people we met in the streets. They all seemed alien to me, unfeeling and hard and I felt like a fairy lady lost in the city. My eyes found no friendly faces, no kindred spirits anywhere. It made me feel sad and forlorn.
I decided to have a good talk with myself. I said: ‘Wendy, you need to turn this around. Practice your manifestation skills. Do it now.’
So I affirmed in silence ‘Everywhere I go, I meet friendly kindred spirits.’
I said it once. I said it twice.
I may have said it three times.

A man walked up the stairs accompanied by a dog. I laid eyes on the dog and immediately I knew. This was a special dog.
Without thinking, I connected with the dog by throwing a message her way. It was pure instinct. It was like an energy dart of meaning and feeling. Loosely translated it would say: ‘Oooh you’re nice! Come over!’
Immediately, the dog looked my way. She was still quite a few meters away, but she looked at me and pulled her owner towards our table. He had no choice but to sit next to us. Being a smart and sensitive owner, he listened to his dog and let her lead the way.

He turned out to be a very nice man, a tourist who stayed in Delft with his wife for a couple of days. We had a lovely conversation with them. But best of all was the company of the dog.
She was one of the friendliest dogs I had ever seen, and she took advantage of every opportunity to cuddle and be cuddled. It was like dog-therapy. To connect with the spirit of the Dog, the limitless generosity of spirit, the boundless enthusiasm… that dog healed a little bit of my pain that day.

When we finally had to leave, the owner smiled broadly. He said in a thick foreign accent: ‘It was nice to meet you! But the dog made your day, didn’t she?’
‘Oh she did,’ I said. ‘She definitely did.’

Wendy is a past life therapist in the Netherlands and author of Curse of the Tahiéra, an award-winning spiritual adventure.

6 thoughts on “Dogs and the law of Attraction in action” 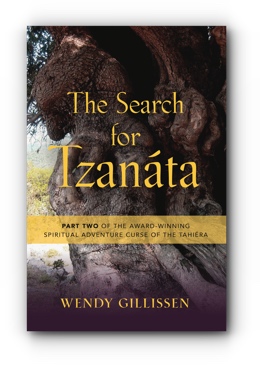 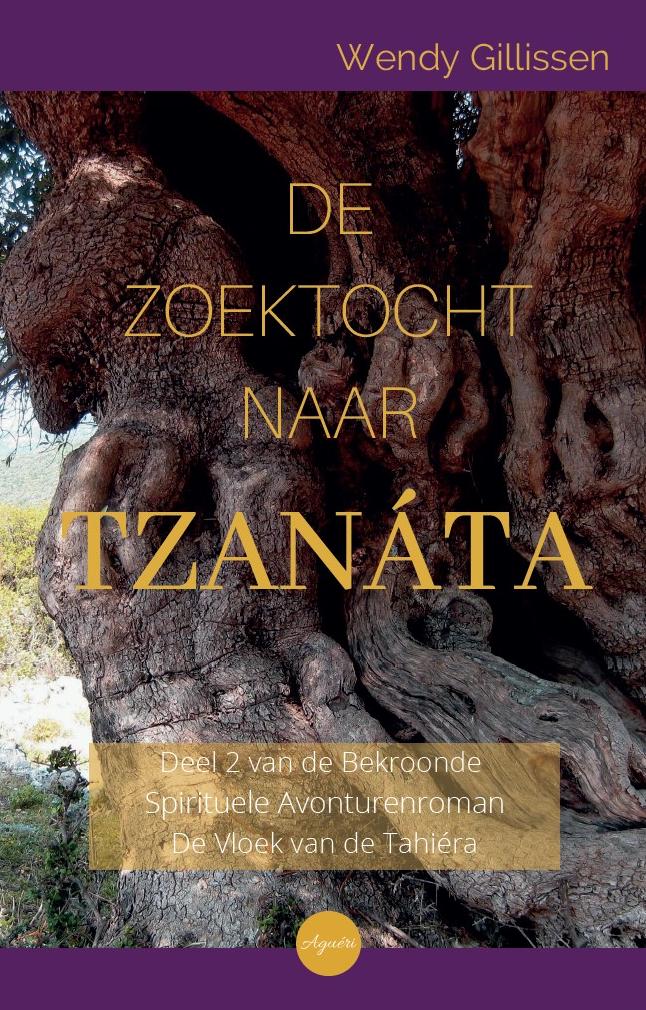